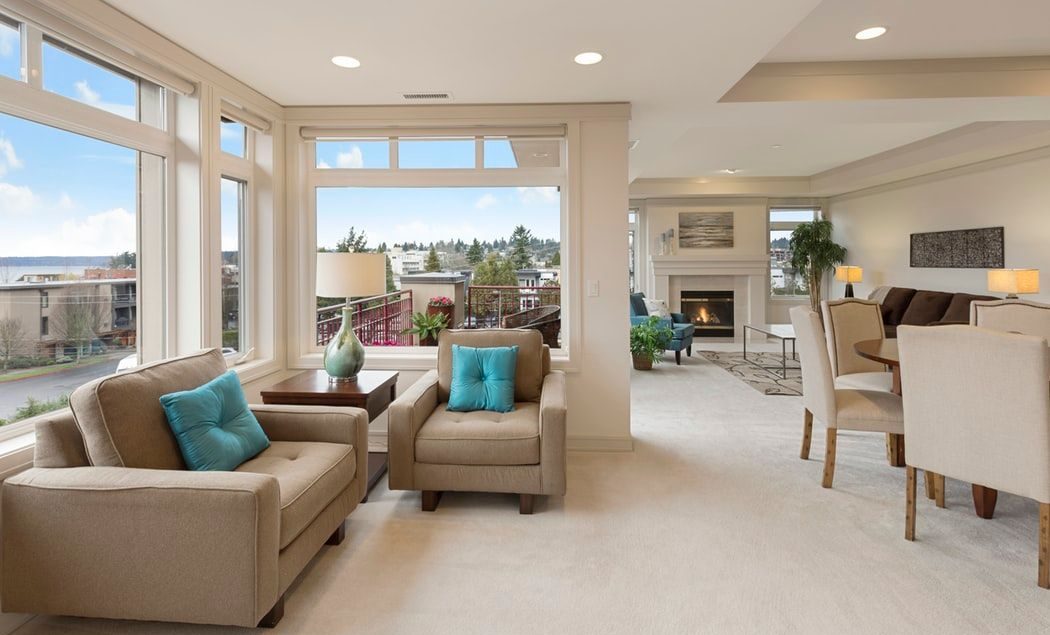 Traditional lighting options, such as metal halide or fluorescent, may almost certainly be improved upon by switching to light emitting diodes, sometimes known as LEDs. If you make the move to LED lighting, you could end up saving a significant amount of money in the long term.

But what about the lumen’s declining value? If this is a concept that is completely alien to you, continue reading to gain a better understanding of lumen depreciation and how it applies to your LED lighting.

What exactly is meant by “lumen depreciation”?

Even while it is well knowledge that LED lights have a lifespan that is orders of magnitude longer than that of fluorescent or metal halide lights, the truth remains that no light bulb can remain in use indefinitely.

LEDs won’t just go out on you like traditional lights will if they malfunction, leaving you in the dark. Instead, over the course of their lifespan, LEDs will gradually emit fewer and fewer lumens. Let’s look at this from a different angle…

The amount of a light’s brightness is measured in “lumens,” which is an abbreviation for “lumens.” The lumens that are emitted determine how brilliant the light is.

When an LED light is first turned on, it produces what are known as “initial lumens.” This refers to the amount of light that is generated immediately after the light has stabilised, but before the process of depreciation begins. At this point, the LED is producing the most light and the highest amount of power.

The amount of light that is emitted from the LED gradually decreases as time passes. The term for this kind of thing is “depreciation.”

A pretty straightforward equation can be used at any point in time to determine the amount of lumens that have been lost. Take the lumen output of the LED at any given moment in time (referred to as the “mean lumens”) and divide it by the lumen output of the LED when it was first turned on. The answer to this equation is going to be expressed as a decimal. A quotient of 0.8, for instance, indicates that the LED is operating at 80% of the capacity it had when it was first turned on.

When does an LED bulb reach the point where it is judged to have “failed” and needs to be replaced?

Even though there is some controversy surrounding this issue, it is widely acknowledged that LED light bulbs should be replaced when they generate 70% or less of their initial lumen output or below. “Lumen maintenance lifespan,” usually abbreviated as “L70,” is the name given to this particular period in time.

The amount of time an LED light will remain functional is expressed in hours. The number of hours of light that may be produced by an LED before it drops to 70% of its initial brightness is denoted by the letter L7o.

The subject of lighting is complex. Please call us at the number shown below if you have any questions or if we can assist you in locating the ideal LED light for your needs.